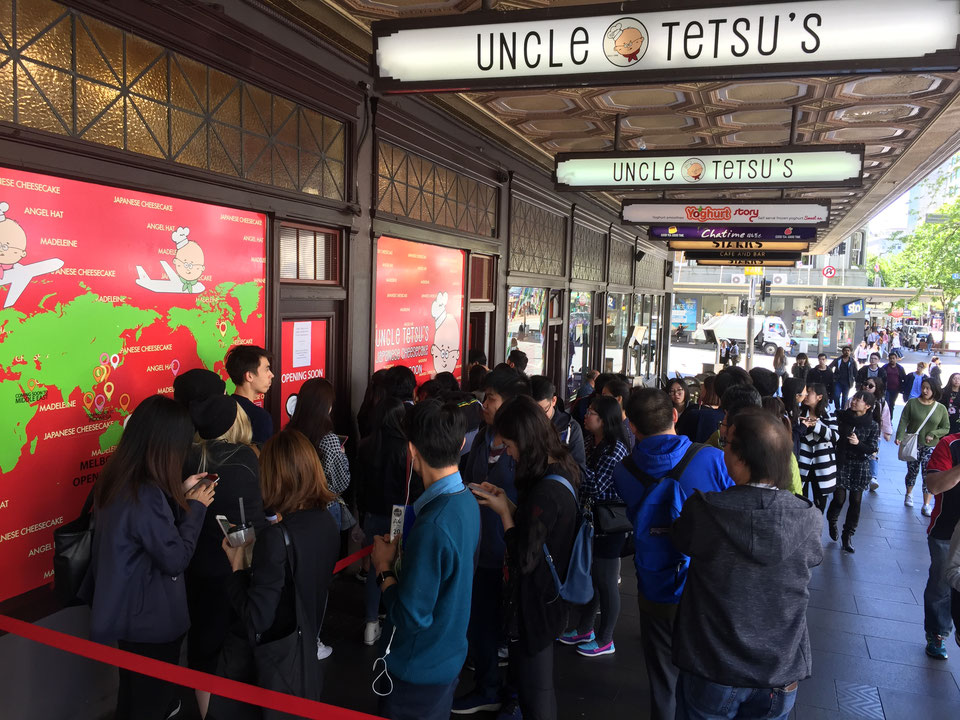 It was only a few years ago that the First Store in the West was opened in Toronto in March of 2015. Up until then, Uncle Tetsu had only been available in Asian countries, and so Japanese cheesecake had mostly only been known and experienced by Asian people. To this day, people in most other parts of the world have still never heard of Japanese cheesecake, let alone experienced it first-hand, and second hand.

Whenever Uncle Tetsu opens a new store in the world, one major question people ask is: “What exactly is Japanese Cheesecake?”. Some people are still asking this question while waiting in the famous lineups at one of our new store openings. 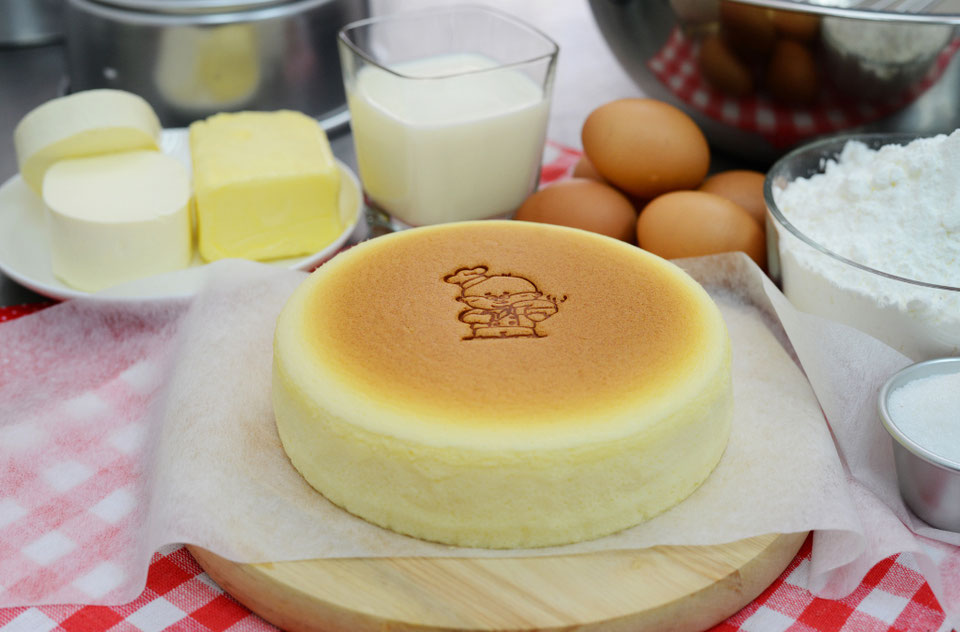 Those who have tried it tend to contrast it with the starkly different New York-style cheesecake. And with the opening of Uncle Tetsu New York just moments away, it only seems fitting to explain what Japanese cheesecake is.

Japanese Cheesecake has a soft, light & fluffy texture, is not too sweet, and has a delicate flavour and aroma of cream cheese and egg.

Now for a closer look.

Uncle Tetsu Cheesecake is made with only 7 simple ingredients. 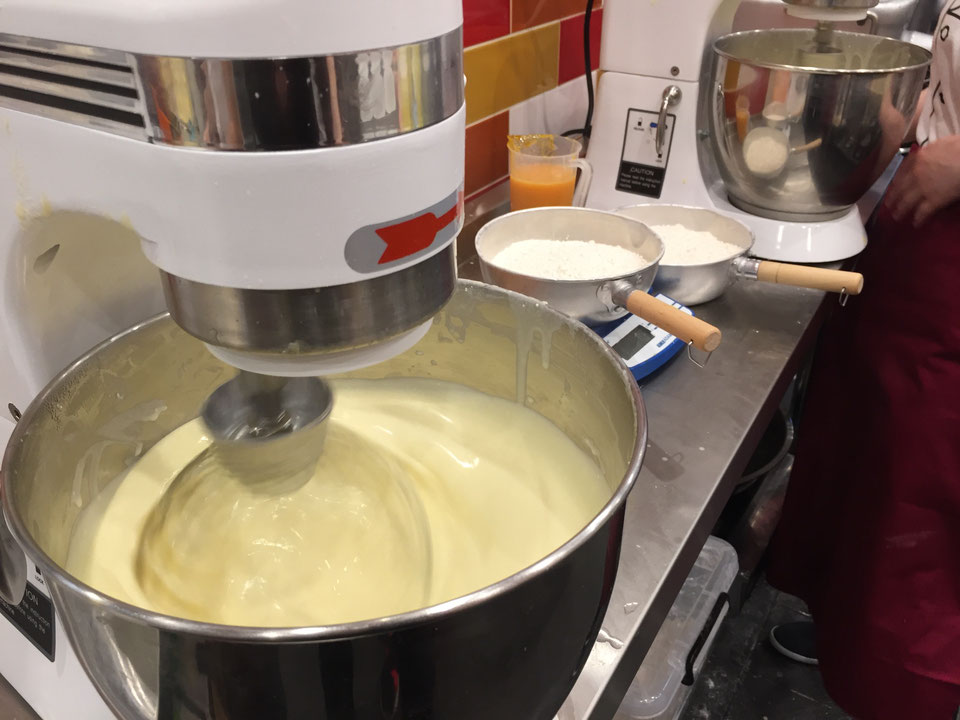 (The last ingredient of course being the most important of all.)

The ingredients separate into 2 parts.

The first part consists of the cream cheese, butter, milk, egg yolk and flour which come together to create a smooth batter. 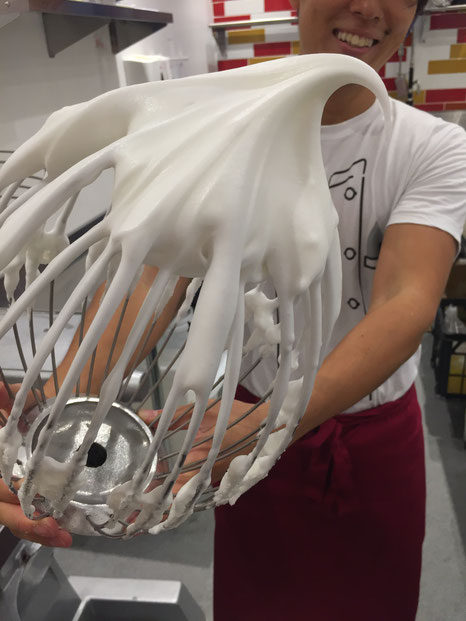 Then we have the second part, which is smaller in size but is the most important to make a fluffy Japanese cheesecake: the egg white and sugar. These two are carefully whipped together to create the perfect meringue. 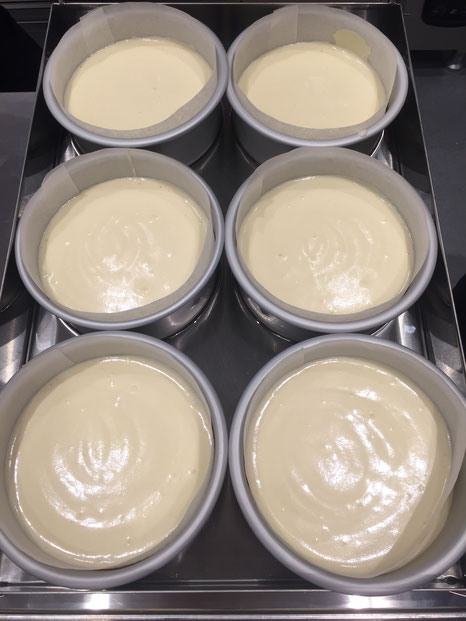 Finally, the two parts are brought together for the first time and poured into lightweight pans, which are themselves set in a bath of water. 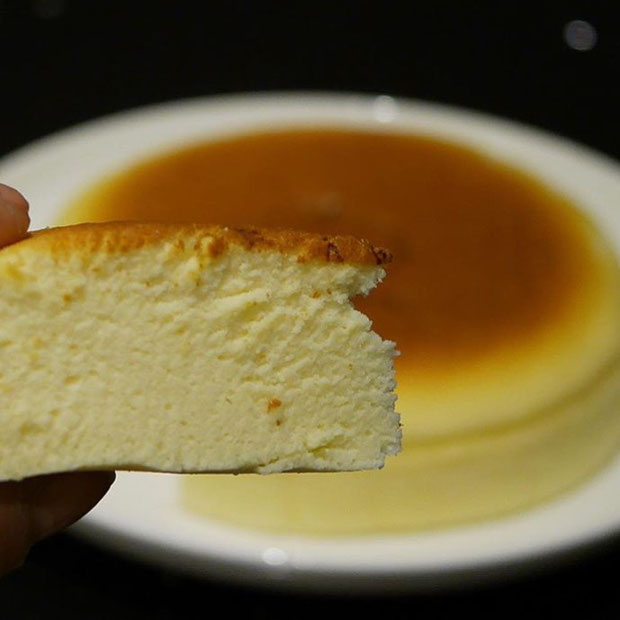 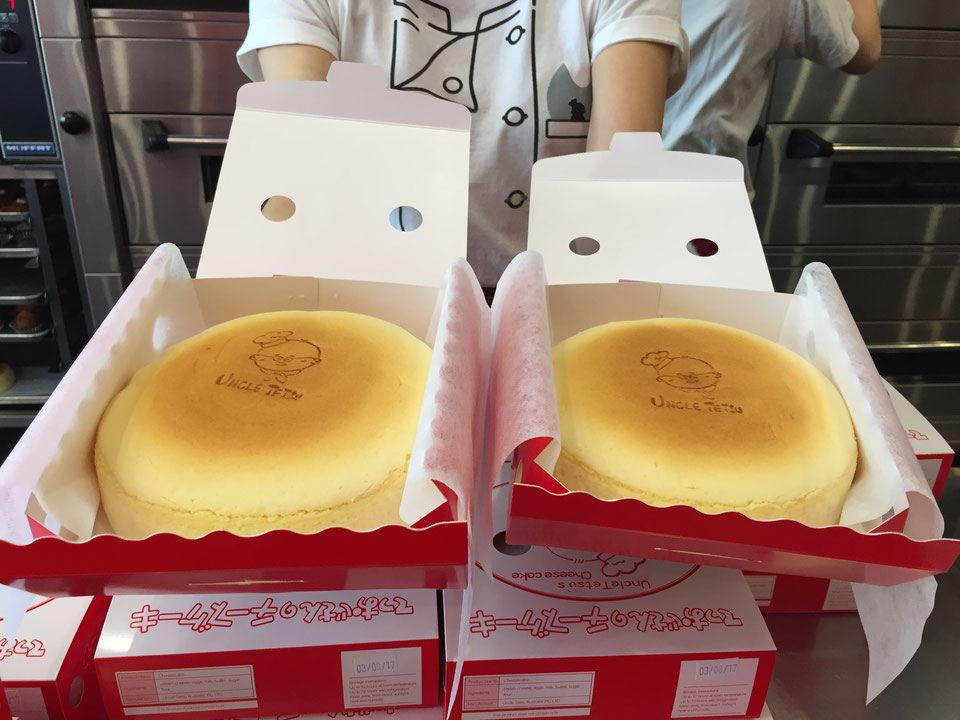 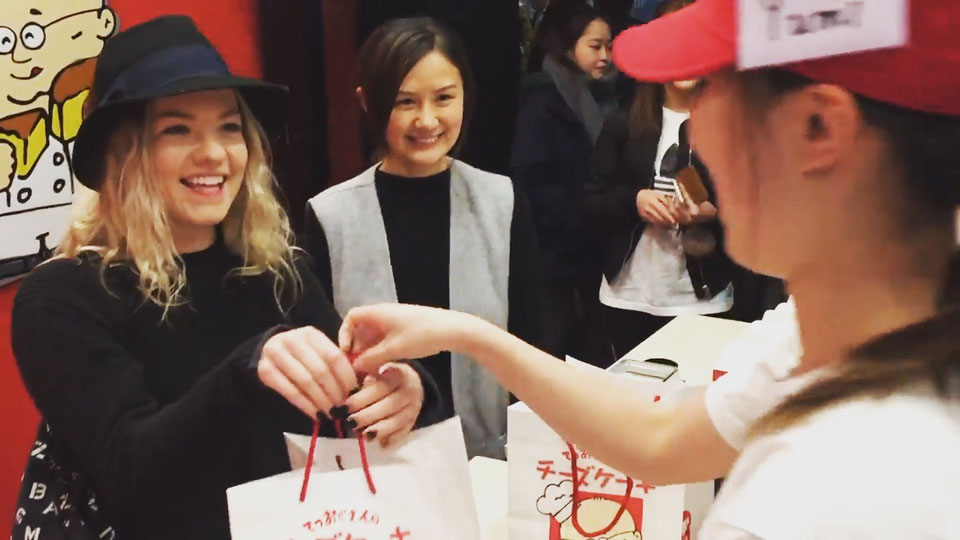 Did you know that Japanese cheesecakes can be eaten both warm and cool?

If you eat the cheesecakes while they are still warm, the texture is at its fluffiest, with a heightened aroma of egg and butter. If you put the cheesecake in the fridge and eat it cool, the texture becomes more creamy, with rich flavour of cream cheese. Of course, if you can resist, you can try it both ways!
We thank everyone who comes to Uncle Tetsu’s to pick up our beloved cheesecakes.
Arigatou~!

We look forward to your visit to us!