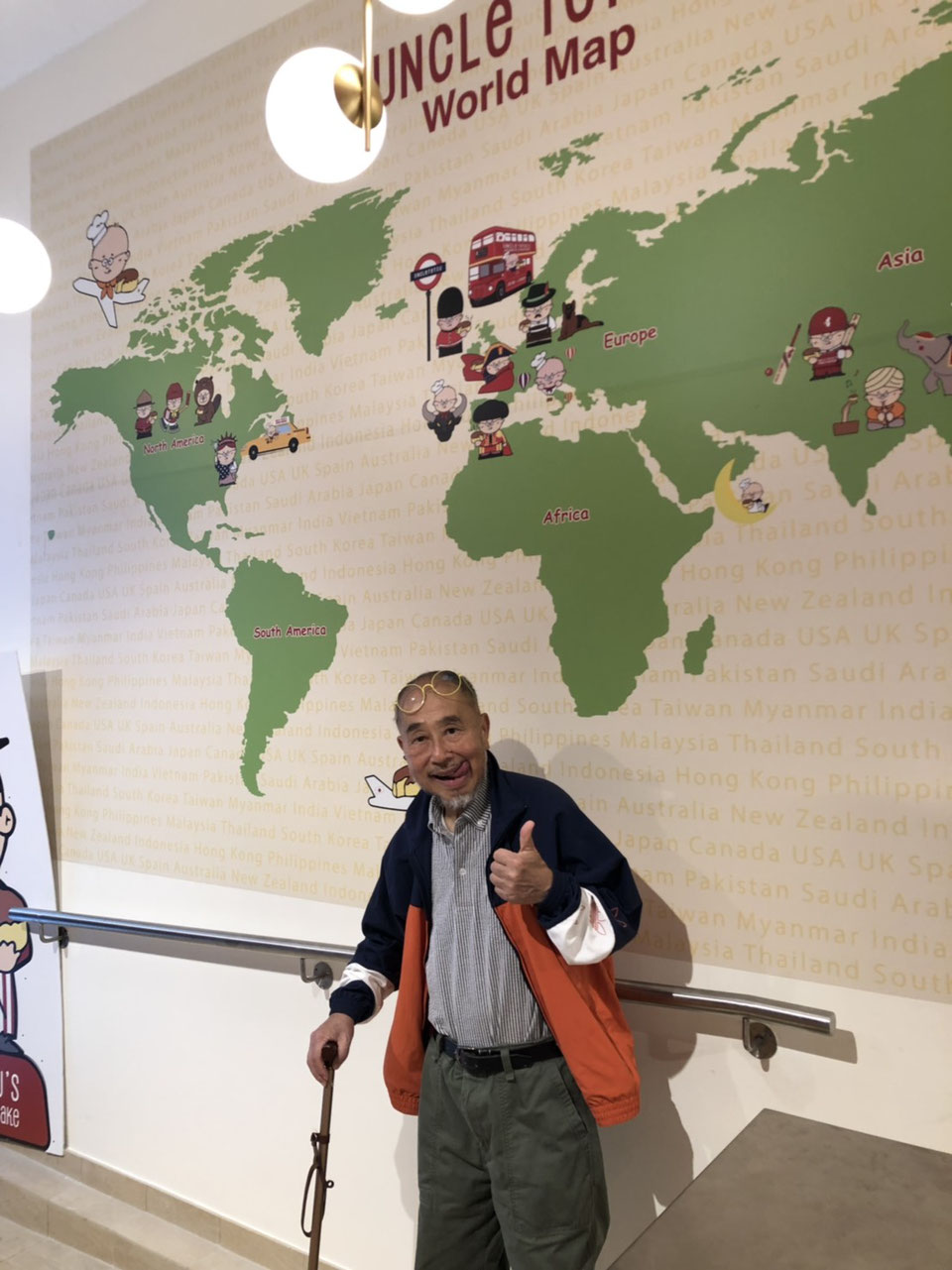 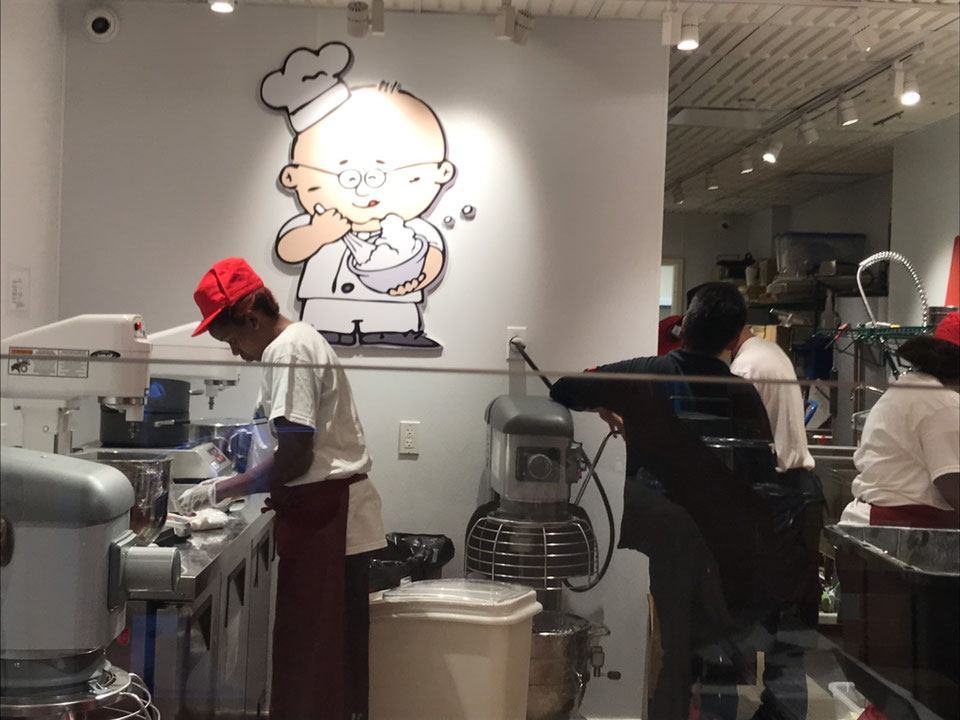 At the grand opening, the entire Uncle Tetsu team will be baking our Original Signature Japanese Cheesecake, Honey Madeleines, and Cheesecake Rusks for the anticipating customers!

If you are lucky, you might also catch the Real Uncle Tetsu himself, who will be around. If you spot him, you might just be able to ask him for a photo, but be warned, he will likely ask you to take a crazy face photo, as he often does, so be prepared with your best crazy face for the picture ^^ 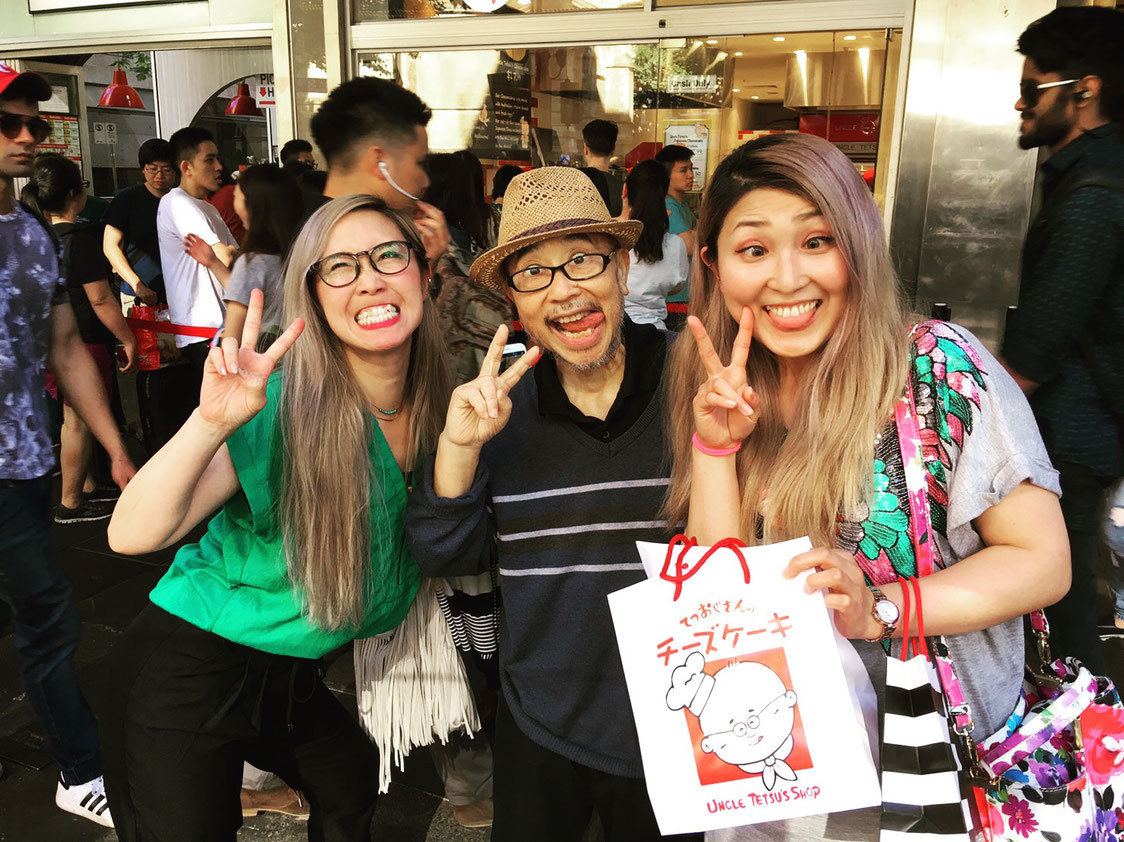 In previous years, Uncle Tetsu has been growing around the world and has expanded into the West, with many stores now open and ever-busy in Canada, Australia, and New Zealand. With one store in Hawaii and another in Los Angeles, this store in New York is actually the first on the whole East side of America.

Uncle Tetsu has had his eyes and heart set on New York ever since he opened the first store in Toronto, and cannot wait to meet the people of New York at this much-anticipated grand opening in the Big Apple! 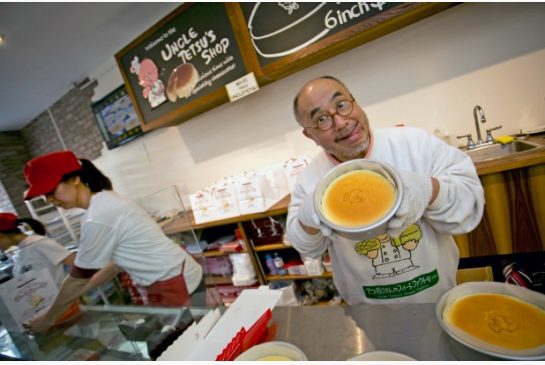 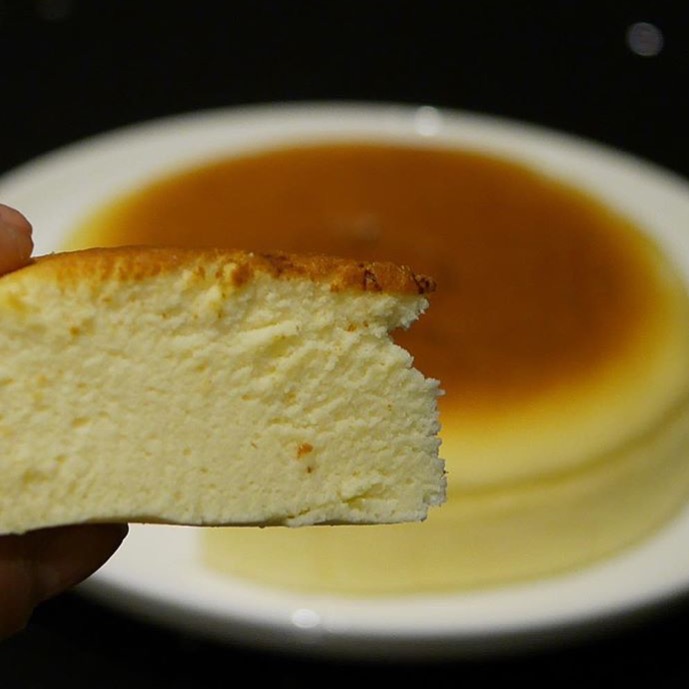 Uncle Tetsu’s Signature Original “soft & fluffy” Japanese Cheesecake is not too sweet, is easy to eat, and melts in your mouth like a cloud of delicate cream cheese. Ingredients: cream cheese, egg, butter, flour, milk, sugar… and love! Dietary Information: vegetarian-friendly, gelatine-free, alcohol-free, but is not gluten-free. 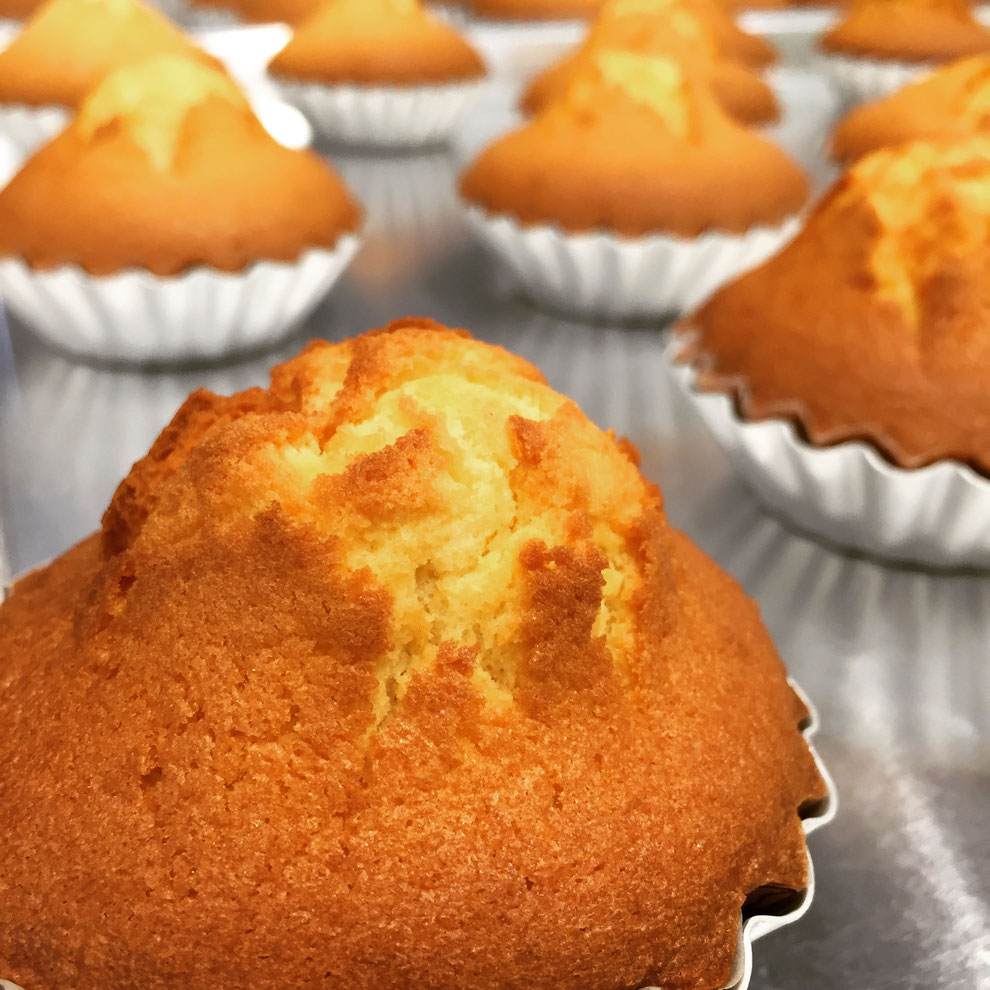 Uncle Tetsu’s Honey Madeleines are slightly crispy on the outside, with a gentle springy texture on the inside. The flavor is said to have a nostalgic ‘taste of somewhere and is a perfect companion to Uncle Tetsu’s Japanese Cheesecakes.

(Note that these are not mini-cheesecakes).

Dietary Information: vegetarian-friendly, gelatine-free, alcohol-free, but is not gluten-free. 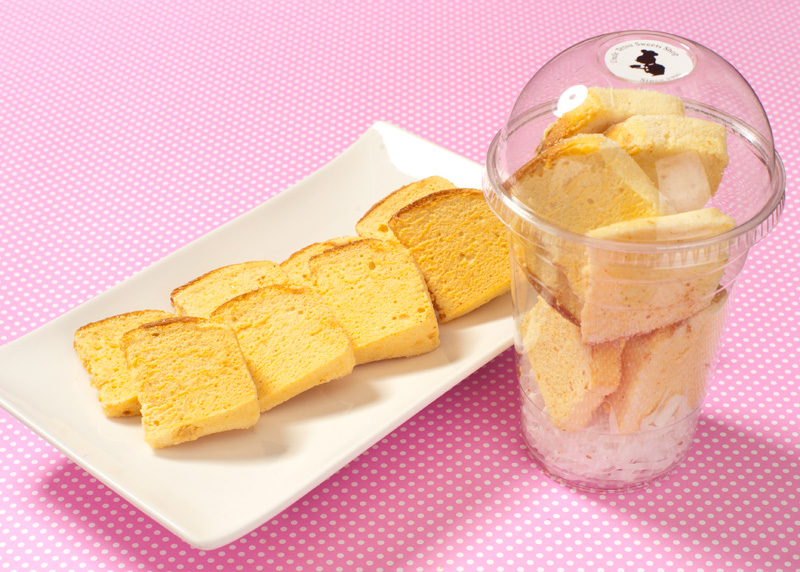 Cheesecake Rusks are made from our signature Japanese cheesecakes that have been baked a second time and given an added sprinkle of sugar. They are light & crispy with a touch of sweetness and will be eaten up in a flash if you are not paying attention!   Ingredients: cream cheese, egg, butter, flour, milk, sugar… and love!   Dietary Information: vegetarian-friendly, gelatine-free, alcohol-free, but is not gluten-free.